“Canada’s organic food certification system ‘little more than an extortion racket,’ report says” is the title of a story in the canadian National Post newspaper. Official spot tests show that “24% of ﻿﻿﻿the 178 organic apples they tested contained pesticides residues”.

Labeling organic products is mandatory in Canada. But the certification system is essentially based on the “honour system”.

Worst : “The greatest perversion lies in the fact that most CFIA-accredited organic certifiers also collect ‘royalties’ of between 1% and 3% on their clients’ gross revenue,” the Frontier Centre report says. “So, a certifier really has no incentive whatsoever to crack down on a client who might be breaking the rules.”

The meaning of organic labels is also at issue: consumers don’t know what exactly organic production is.

In addition, there is no sound proof of any nutrition advantage for organic.

Conclusion : “the Frontier Centre authors say that without proof, organic authenticity should be questioned. When large amounts of money are involved, they say, such things as honour systems and the like cannot be relied upon“. 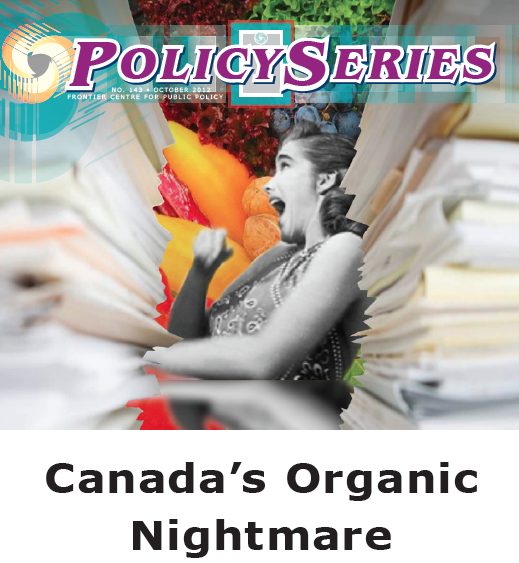